Founded in 2010, the Human Service Chamber of Franklin County (HSC) was conceived by nonprofit leaders who believed that working together—and coming together with one voice—would improve services to the people they served, and to the community as a whole. 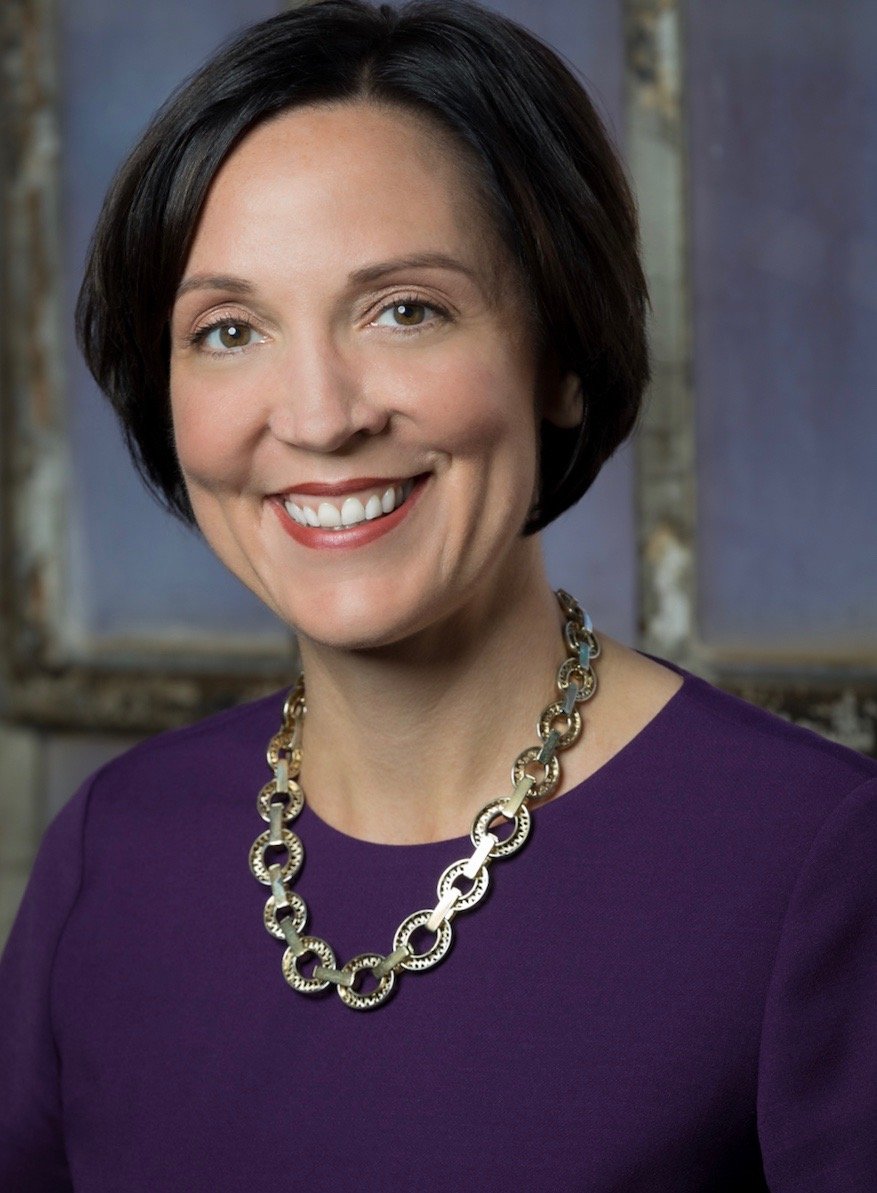 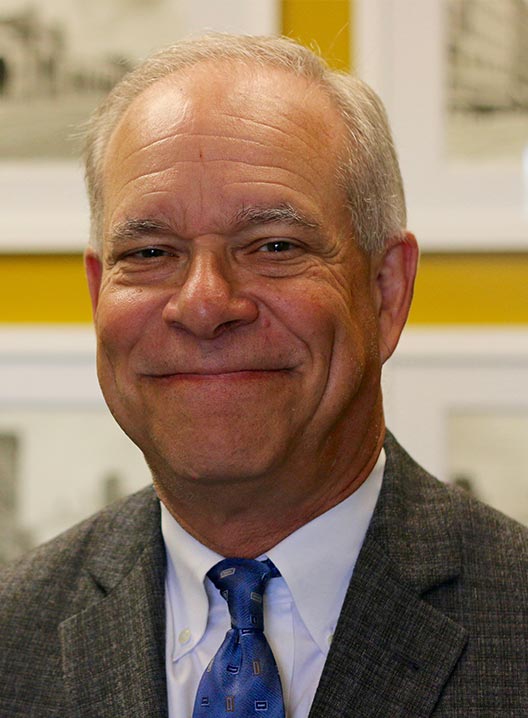 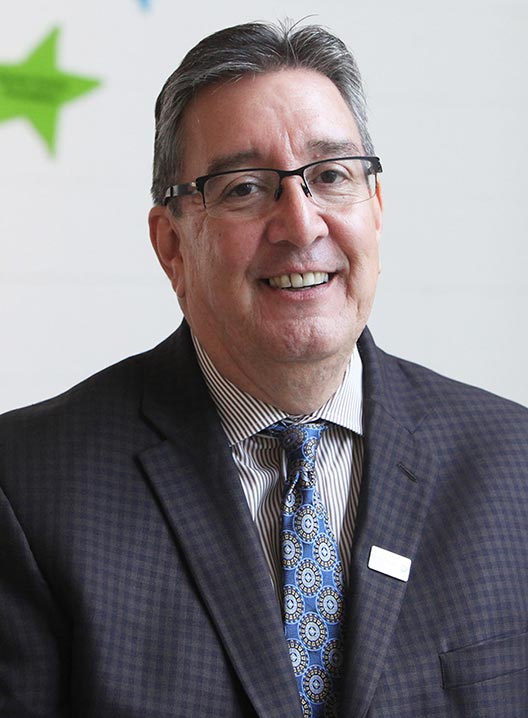 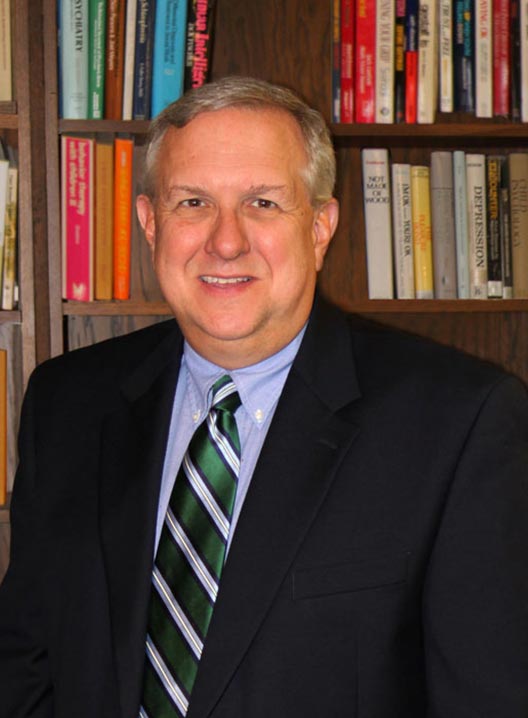 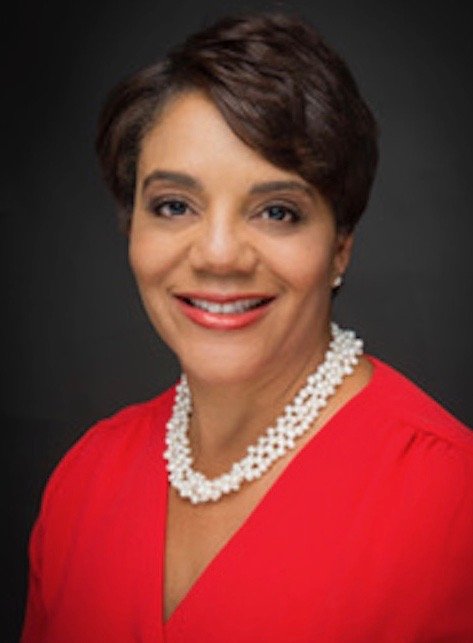 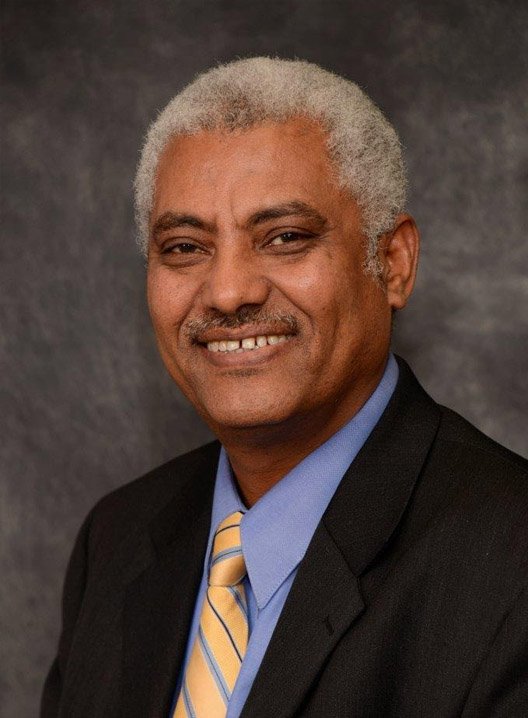 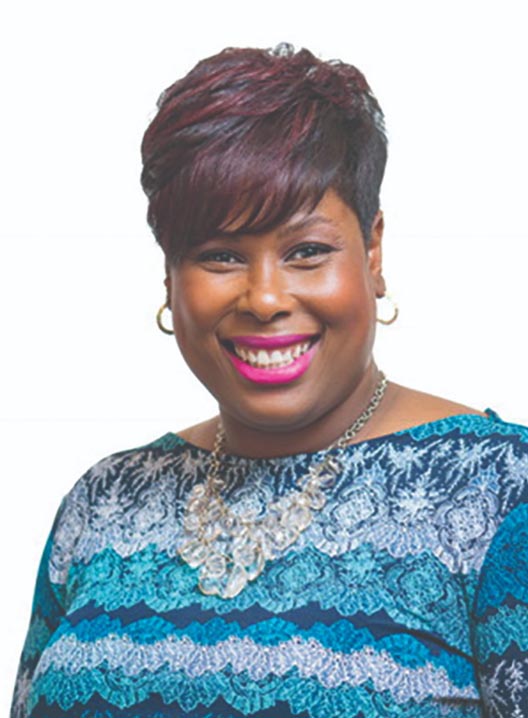 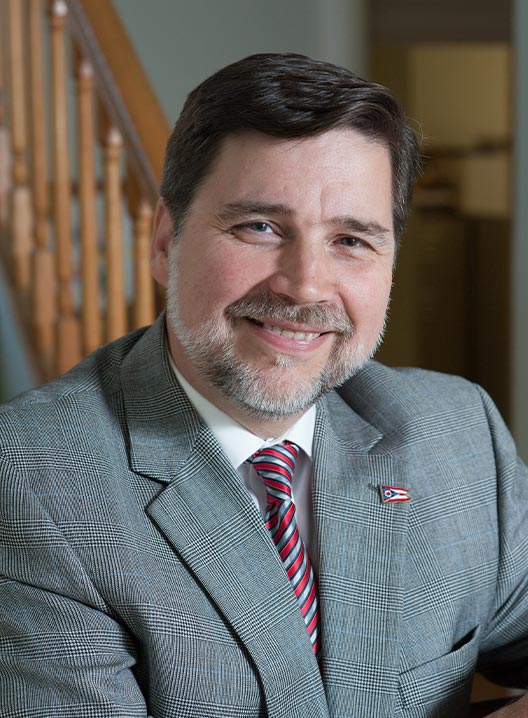 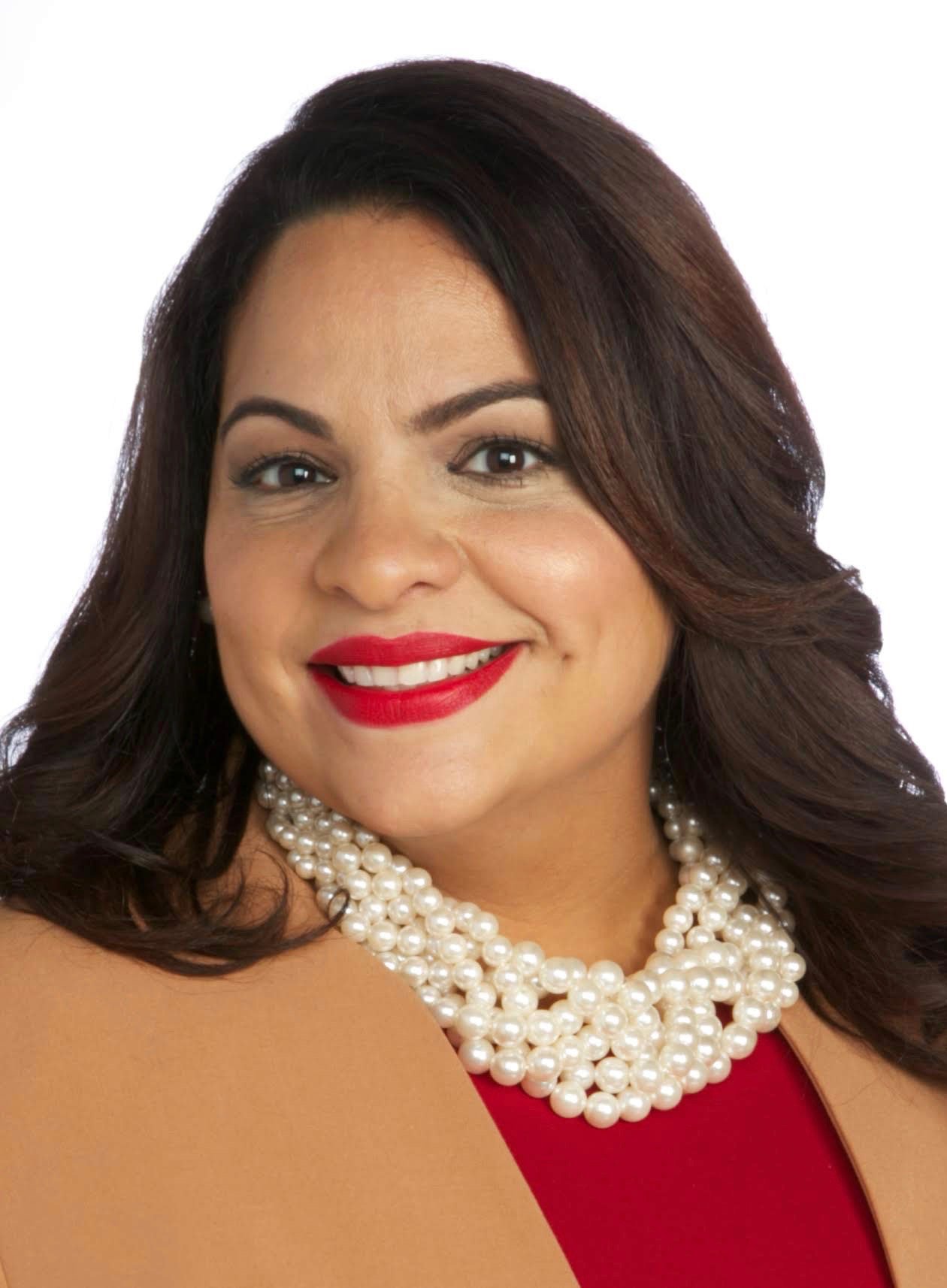 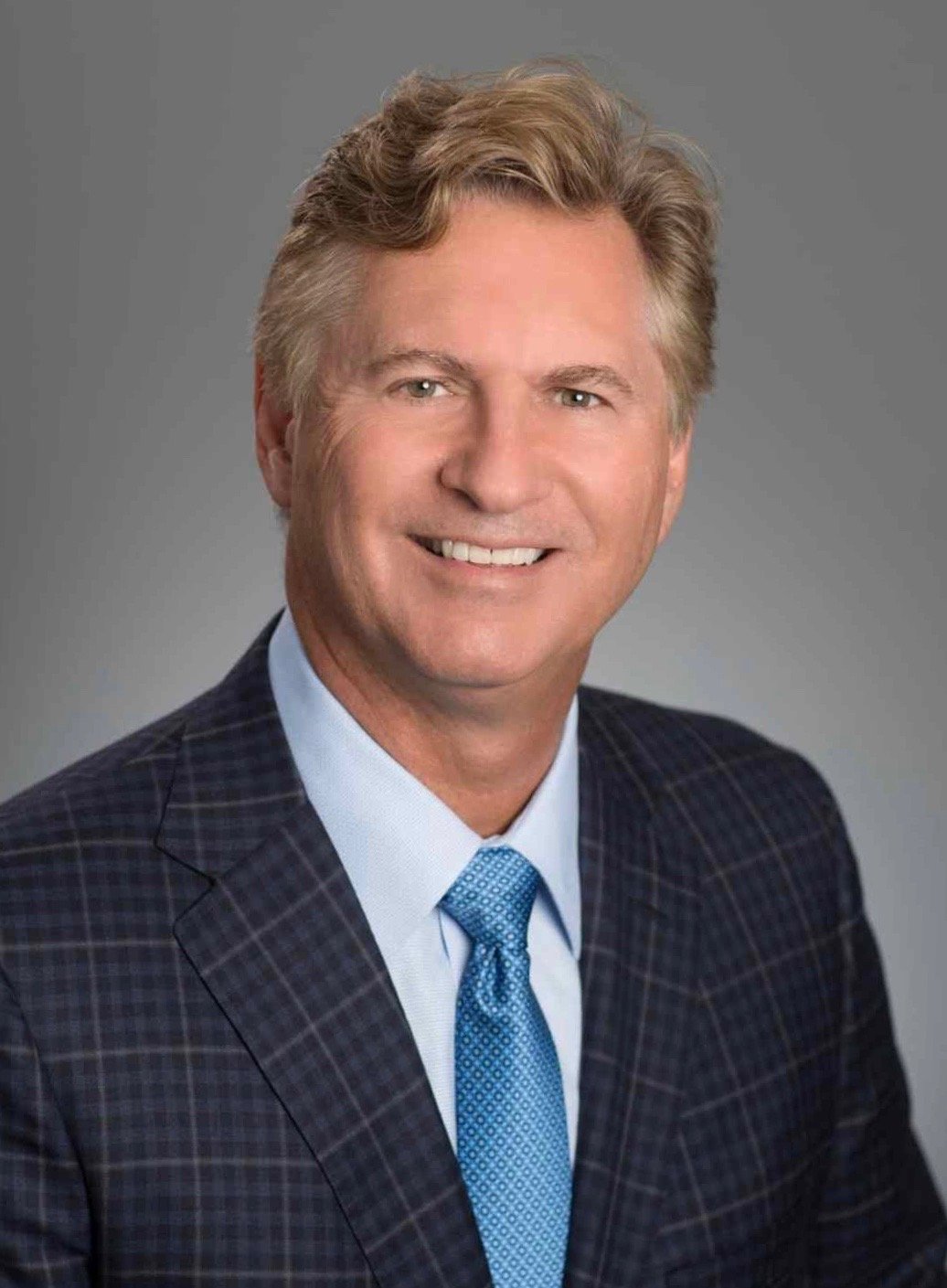 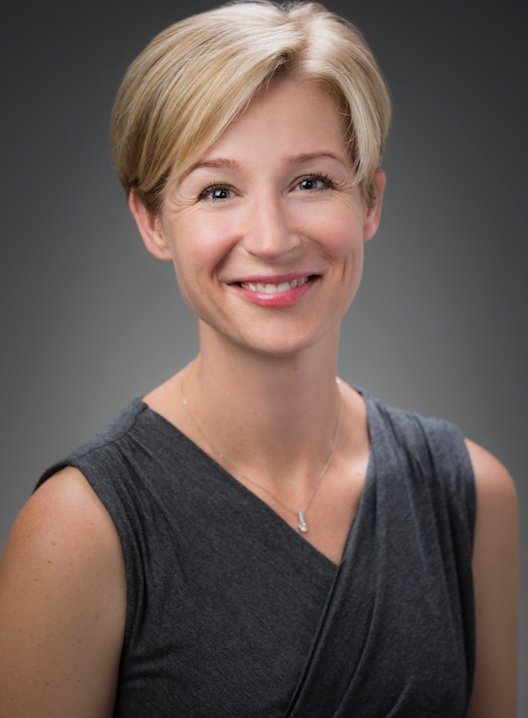 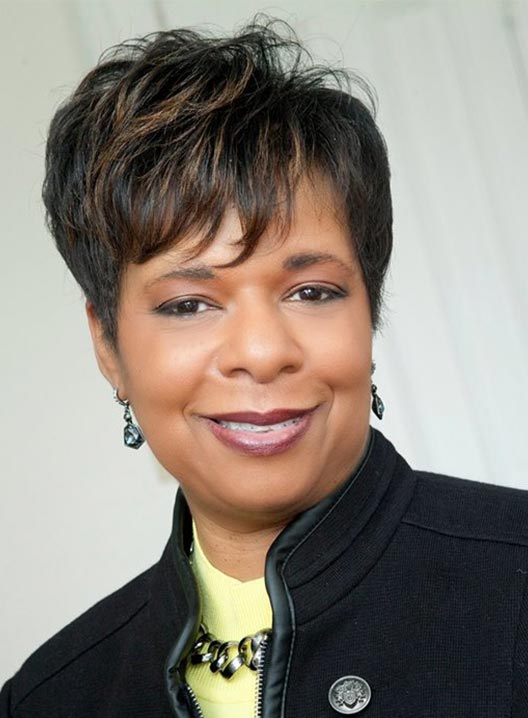 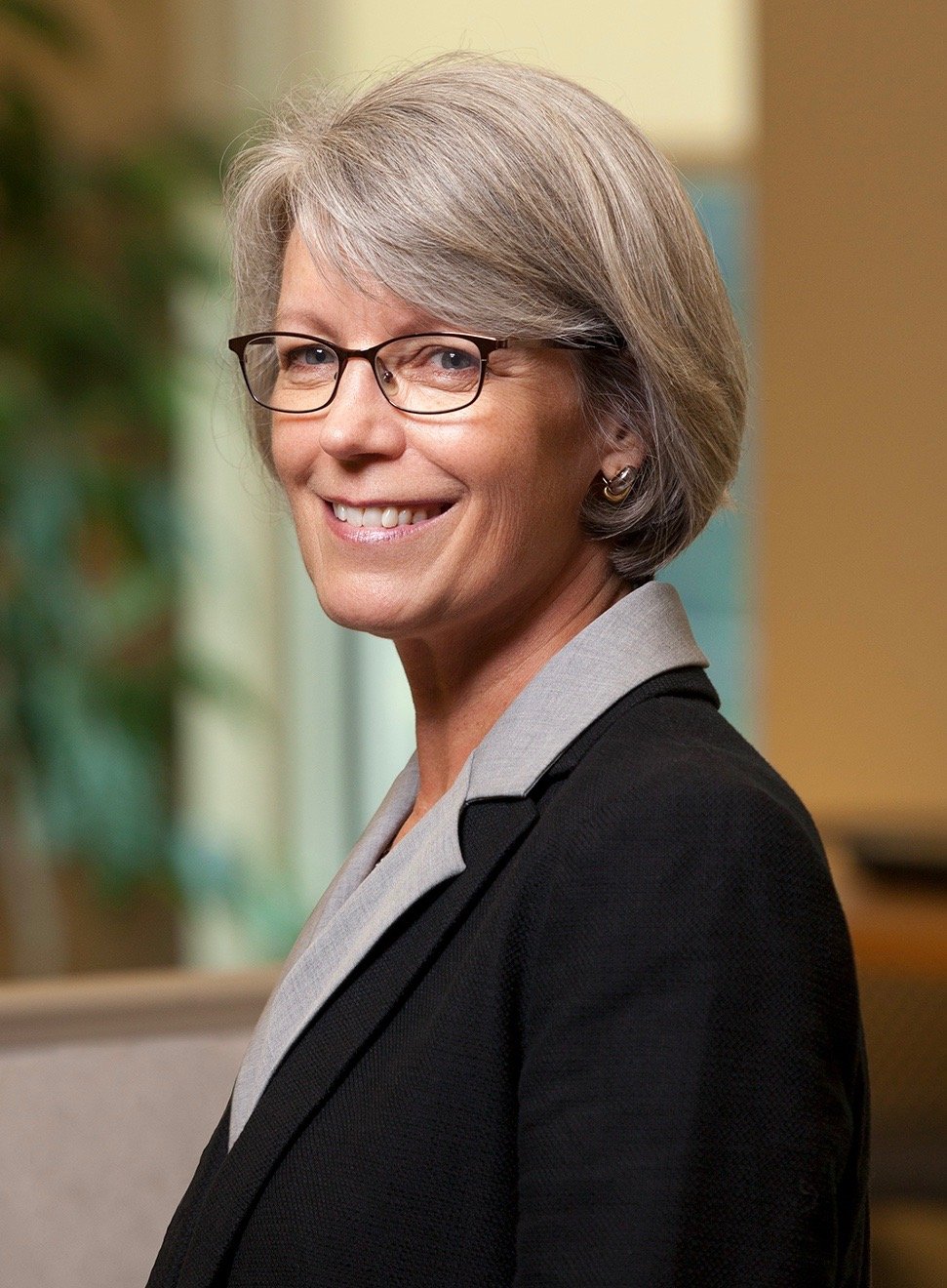 Director of Customer Experience and Excellence 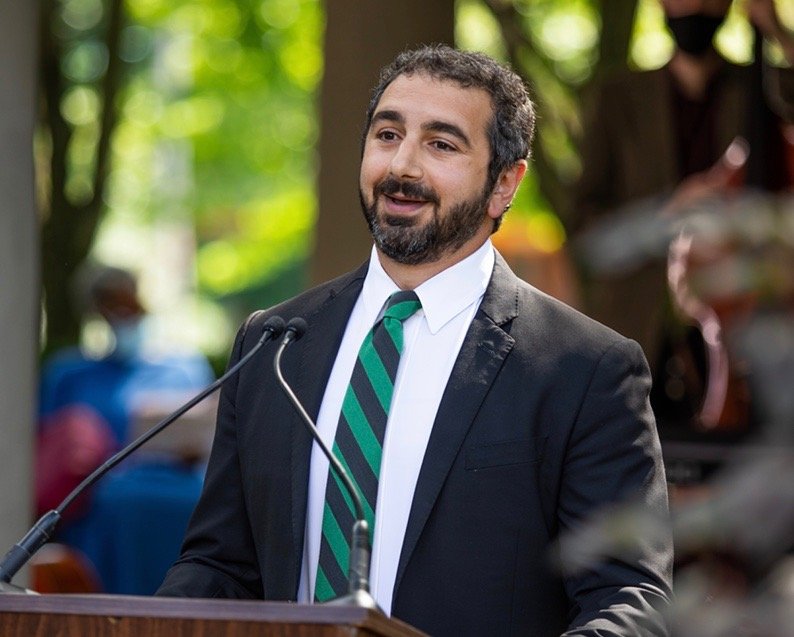 Michael Corey is the Executive Director of the Human Service Chamber of Franklin County. An attorney, Michael graduated from Ohio State’s Moritz College of Law in 2012 as Executive Editor of the Ohio State Law Journal. After practicing healthcare law at a regional law firm in Columbus for three years, Michael worked as a policy analyst at an area nonprofit and in voter protection during the 2016 presidential campaign.

Michael was named to Columbus Business First’s 40 Under 40 Class of 2018, and was among the same publication's 2019 Power 100. He was also among the inaugural class of Columbus CEO's Future 50, was a Finalist for that publication's Small Nonprofit CEO of the Year in 2020, and is a member of Columbus' 2020-21 Young American Leaders Program.

Michael holds a B.A. from Duke University and a Master’s in Education Policy from Ohio State. He lives in Columbus with his wife, Lori, who serves as Clinical Program Director of Community Housing at the YMCA of Central Ohio; their one-year-old son, Elijah; and their rescue dog, Ruby. 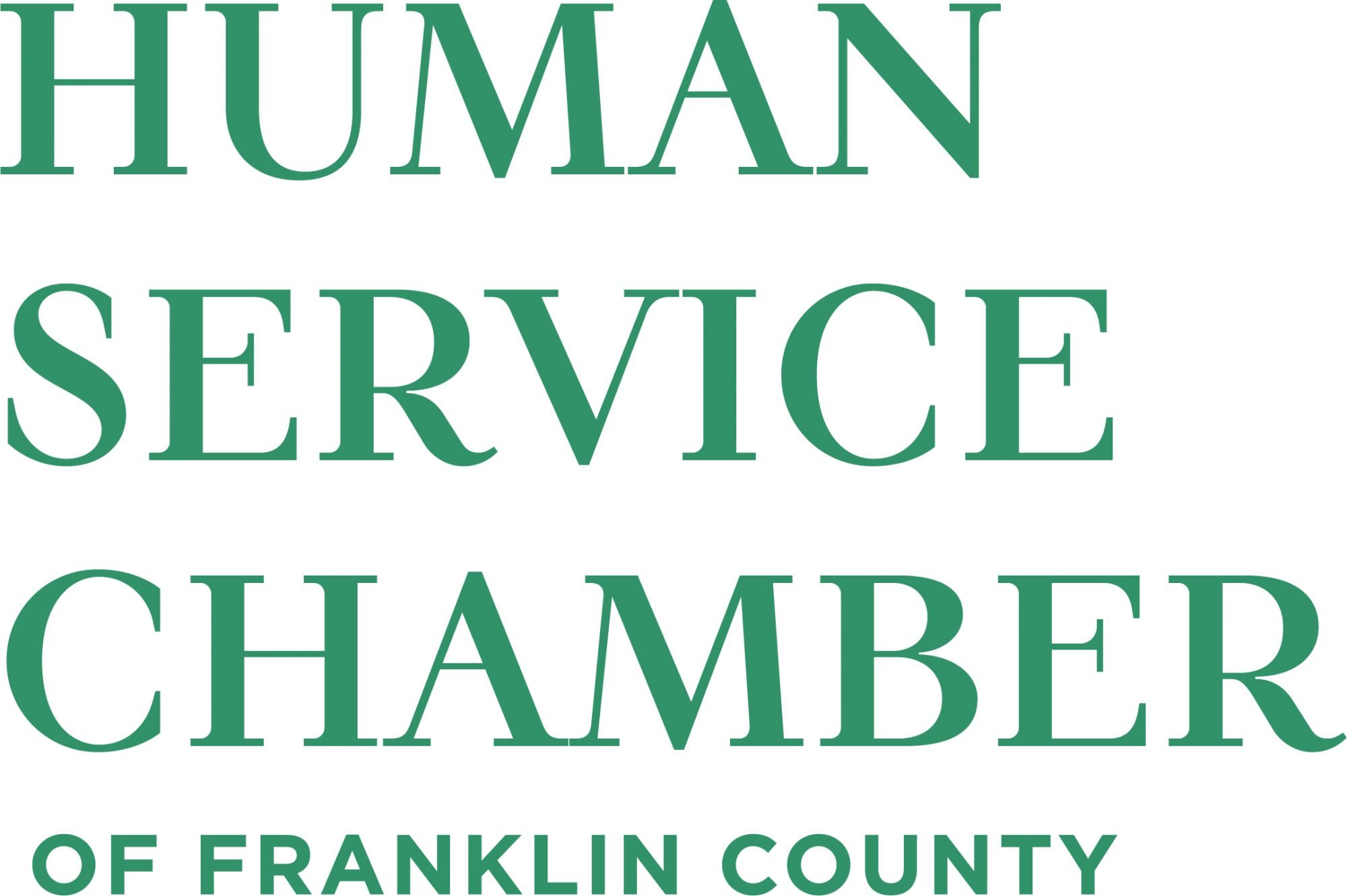 Cardella Wood, a Columbus native, studied Music at The Ohio State University and continued her education at the Golden State School of Theology where she earned her Masters of Biblical Studies and a Doctor of Religious Studies. Cardella started working with the Human Service Chamber of Franklin County in October of 2015 where she now serves as Executive Assistant. Cardella is married to Jonathan Wood and has two sons and five grandsons and loves spending time with her grandsons as much as possible. 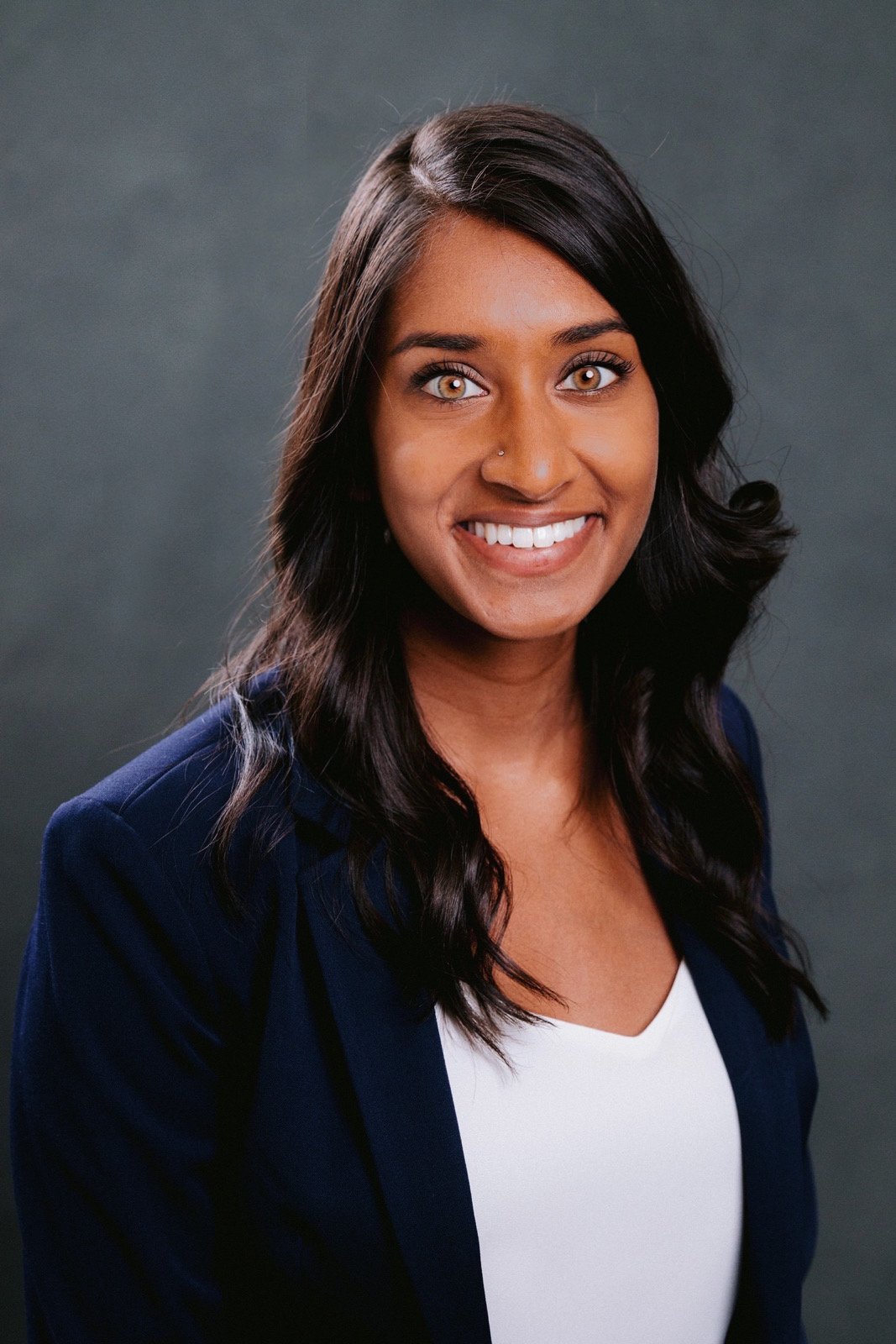 Rebecca Joseph is a double Buckeye and second-year law student at Moritz. She received her Bachelor’s degree in Speech and Hearing Sciences and spent several years as a Corporate Diversity & Inclusion Specialist. Rebecca clerked with Bricker & Eckler LLP as the firm’s 2020 Charles H. Walker Fellow. She currently works as a Research Assistant for the Divided Community Project and an Extern for the Dispute Resolution Section of the Supreme Court of Ohio. Rebecca is the incoming Editor-in-Chief for the Ohio State Journal on Dispute Resolution. Outside of school, she enjoys volunteering with the Franklin County Humane Society as a foster parent for the shelter’s pit bulls. 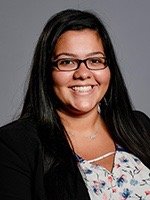 Zeynep Kart, a Columbus native, went to Purdue University, where she majored in Economics and minored in Spanish and psychology. After college, she served as an AmeriCorps member with City Year Columbus for one year before matriculating at Moritz. She has clerked as a summer associate at Bricker & Eckler LLP, as well as at Nationwide. She has also clerked with the The Legal Aid Society of Columbus (LASC) and Southeast Ohio Legal Services. Zeynep likes to travel and volunteer in the community in her free time. 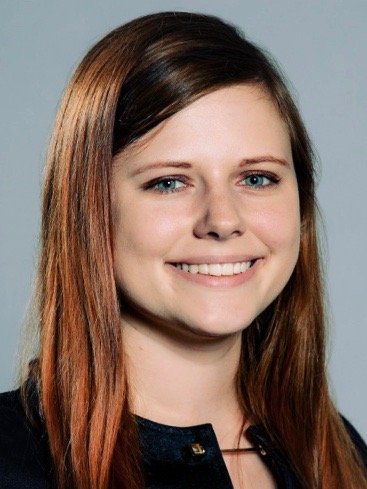 Monica Windholtz is a third-year law student at Moritz. Previously, she graduated from Case Western Reserve University, where she received her B.A. in Medical Anthropology and her M.A. in Bioethics. She has previously interned with the Legal Aid Society of Greater Cincinnati, MedWish International in Cleveland, and in the Cleveland Office of U.S. Senator Sherrod Brown. Her academic and professional interests include health care policy, housing law and policy, and alternative dispute resolution. In her spare time, Monica enjoys running, knitting, and creative writing.